How to Spend Ramadan

You are here:
May 11, 2019Leave a commentRamadanBy admin 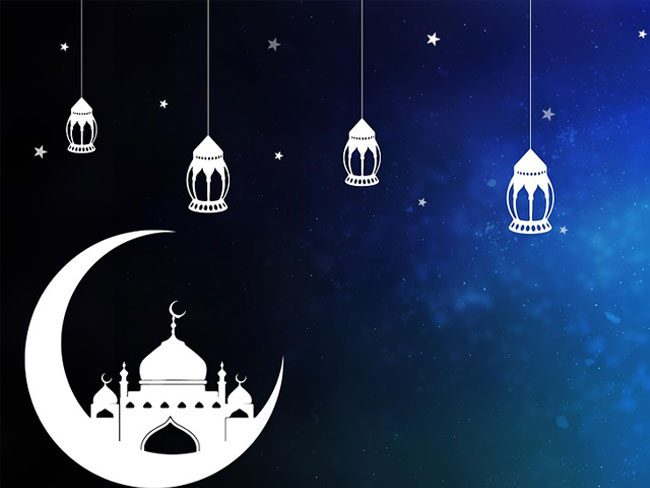 The month of Ramadhaan is the season of divine blessings. It is the month of purification. it is meant for annual renovation of the inner spiritual qualities. It is a golden opportunity for every Muslim to strengthen his ‘Iman, to purify his heart and soul and to remove the evil effects of the sins committed by him. This month invites a Muslim to minimize his other mundane involvement and maximize the acts of worship. One should plan his schedule for this month, before-hand, so as to spare maximum time for ‘ibadah. Here is a brief list of the acts which should be carried out in Ramadhan with due care:

What Should be Done in Ramadhan

There are several books where these prophetic supplications have been compiled. Here is the name of a book which should be kept by every Muslim in his home and be used for praying daily: (i) Al-hisnul-hasin By Allamah al-jazri

What Should be Avoided in Ramadan

All sinful acts should be avoided completely during the month of Ramadhan. Although the sinful acts are totally prohibited in Shariah, whether in Ramadhan or at any other time, but their prohibition becomes more severe in this month. It is evident that every Muslim avoids certain lawful acts, like eating and drinking, during the fasts. If he continues to commit sins in Ramadhan, it will be a mockery to avoid lawful things and yet be engaged in unlawful acts never allowed in Shari’ah. Thus, the abstinence from sins be comes all the more necessary in this month. Specially the following acts should be avoided totally:

(2) Gheebah or backbiting i.e. condemnation of a person in his absence.

3) Quarrelling. (The Holy Prophet (Sallallahu Alaihi Wassallam) has particularly forbidden from it when one is in the state of fasting. He has directed us that, if someone wants to quarrel in Ramadhan, we should tell him that we are fasting, hence we are not prepared to indulge in any quarrel.

(6) Any act which may harm a person without a valid cause.

(7) Burdening one’s servants or employees with a toilsome job beyond their ability, without providing them facilities to carry it out.

In short, one should try his best to refrain from all kinds of sins, and protect his eyes, ears, tongue and all other organs from indulging in an unlawful activity. Once a Muslim spends the month of Ramadhan in this way, he will In Shaa Allah, find himself equipped with a spiritual strength which will facilitate for him to conduct a good Islamic life in accordance with the pleasure of Allah.

Related posts
Children, the Quran and our responsibility
May 1, 2019
Leave Comment